Last summer my mom and I went to Universal Studios. Since we both are big Harry Potter fans, even though it was the third time I’ve been there it was still a lot of fun for me.

The first thing we did was to go hunt for my favourite ride: Harry Potter and the Forbidden Journey, which is located in Hogwarts Castle. When we arrived, we were stunned to see Hogwarts in real life looked exactly the same as we had imagined. The ride includes a flight around the Hogwarts castle, an encounter with the whomping willow, and a Quidditch match.  After the ride, we went straight to the Three Broomsticks to buy Butterbeer. Butterbeer happened to taste like cream soda with a very thick whipped topping. It’s very good but also very sweet. 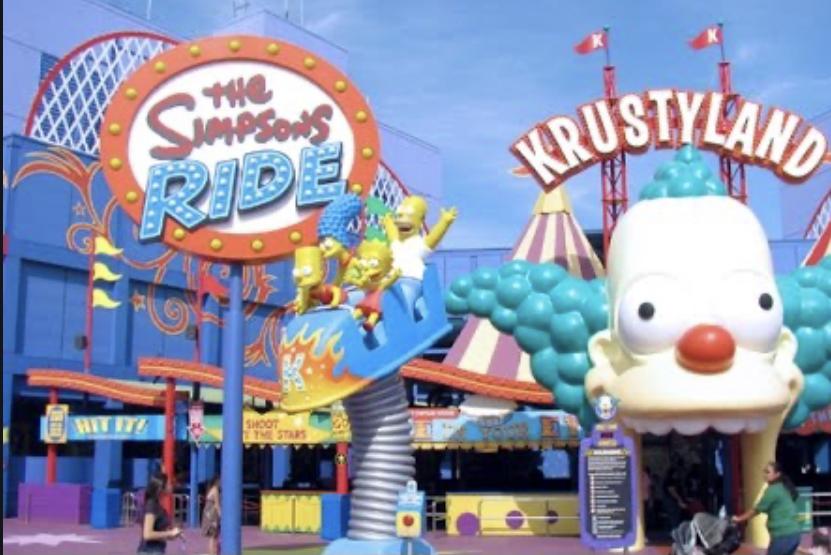 Next, we went to the Simpsons roller coaster. When we got there we had to wait about thirty minutes under the blazing hot sun. Once we got in we were amazed to see that we were standing in a theatre, but surprisingly there were fewer people than I thought. Then there was a very loud rumble behind us and a roller coaster came out so we sat on the seats. We started to move while the movie was on and it started to rock while it was moving. It was fun but still very scary since you didn’t know what was going to happen. An interesting store beside the roller coaster is a doughnuts store where you can buy all kinds of huge doughnuts. There are also a lot of attractions I have not put in this whole article. I believe you can find your favourites. 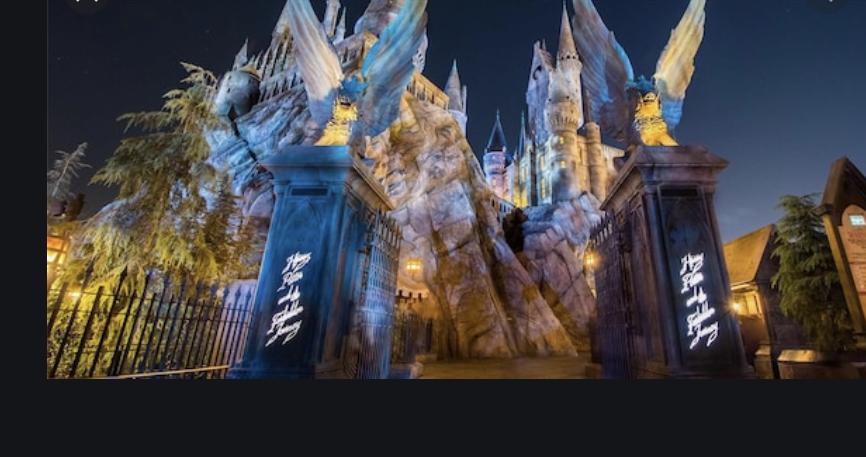 We departed to Disneyland the other day. The Millenium Falcon is my favourite ride. Although we had to wait about an hour to get in, it was worth it. We were seated in a motion simulator while everyone was assigned a different role to finish the “smuggling mission”. My mom and I got to fix whatever was damaged on the spaceship. The second group was to drive the spaceship. The last group was supposed to be the gunners to hit the first order ships. It was fun and scary at the same time. There were a lot of restaurants and shops in the Galaxy’s Edge which looked exactly the same as the ones in the movie. We also saw some people dressed as stormtroopers.

As you can see there are many reasons that make me want to go to Universal Studios and Disneyland. I know you guys will all have your favourite ones before you even get there.