When you hear the word rabies do images of dogs frothing at the mouth come to mind? Usually this is something we see only in the movies, but when travelling to developing countries the risk of rabies becomes real and serious.

While dogs are the main carriers of rabies in developing countries, any type of mammal can potentially be infected with rabies. Rabies is a high risk in Asia, Africa, Central and South America. An estimated 10 million people are exposed to rabies worldwide every year, resulting in about 55,000 deaths. Children are at higher risk for rabies as they have a small stature which makes severe bites to the head and face more likely.

Rabies is a severe and fatal disease caused by the rabies virus. The virus infects the nervous system and brain. The virus is spread to humans through contact with the saliva or nervous tissue of an infected animal (alive or dead). It is usually transmitted by a bite of rabid animal but has also rarely been spread to humans through open wounds (such as a scratch) or mucous membranes.

Symptoms of rabies in humans

People infected with rabies are often portrayed in movies as zombie-like while frothing at the mouth. While this may be an exaggeration of the symptoms, these symptoms may not be far from truth. Symptoms usually start 3-8 weeks after being infected but could take several years. Symptoms begin with fever and headache, progressing over the next few days to symptoms of anxiety, confusion, abnormal behaviour, difficulty swallowing and spasms of the swallowing muscles, excessive drooling, fear of water, delirium and convulsions followed by coma and death. Once symptoms begin death will usually occur within 7-14 days.

True or false: it’s always obvious when an animal is infected with rabies

The best way to prevent rabies – don’t get bitten!

Getting vaccinated for rabies

Pre-exposure rabies vaccination may be recommended for some travellers depending on destination, duration of stay, the availability of post-exposure rabies treatment, and planned activities. The pre-exposure vaccination consists of a series of 3 injections given on days 0, 7, and 21 or 28 (there is no flexibility to this schedule). Reactions to the vaccine are uncommon and most often include soreness and tenderness at the injection site. Headache, fever, fatigue and muscle aches may also occur.If the traveller cannot complete all three doses before travel then the series should not be started. It is still necessary to seek medical attention following a rabies exposure, but the treatment is simplified if the traveller has completed the pre-exposure rabies vaccination.

What to do if bitten by an animal while travelling:

1. Wash the wound thoroughly with soap and warm water for at least 15 minutes. Cleaning the wound immediately greatly reduces the risk of infection.

What is the treatment for rabies exposure?

Rabies treatment only works to prevent rabies if it is given before symptoms begin.

1. For travellers who have completed the pre-exposure rabies series:

Two doses of the rabies vaccine are needed on day 0 and 3 after the exposure (these doses do not need to be the same brand as the pre-exposure vaccine series).

2. For travellers who have not received the pre-expsure rabies series:

Post-exposure treatment should be given as soon as possible (ideally within 24 hours) after exposure and should still be started regardless of time since exposure (even if several months have passed). Unvaccinated travellers need rabies immunoglobulin (RIG) on the day of exposure, as well as a series of 4 rabies vaccines on day 3, 7, 14 and 28 (or 5 doses in travellers with a compromised immune system).

The availability of RIG is limited in many countries. If access to RIG is delayed the vaccine series should still be started as soon as possible. RIG can then be given until day 7 after the first rabies vaccine was given. Some developing countries still use rabies vaccines grown in animal brains (these can be identified if the traveller is offered a large volume injection (5mL) daily for about 14-21 days). Travellers should not accept these vaccines but travel to where acceptable rabies and RIG are available.

If you receive treatment outside of Canada, obtain the name of the RIG and vaccines provided and consult your Canadian doctor or public health unit to ask for advice when you return home.

Rabies prevention is key! If you think you may need the rabies vaccine for your trip book your pre-travel consultation at TravelSafe today! 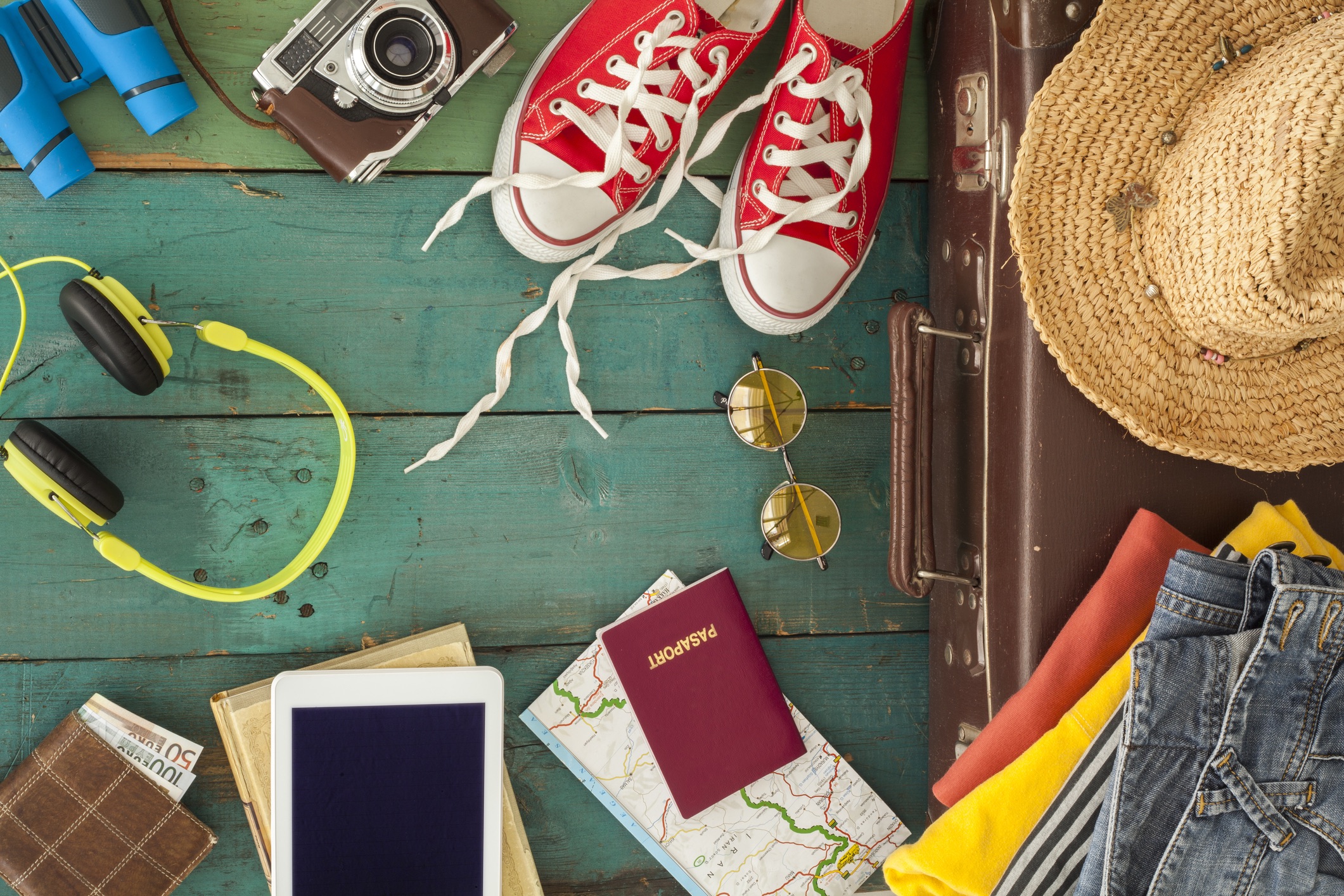