What is Japanese Encephalitis ?

Japanese Encephalitis (JE) is a potentially serious and viral infection spread through the bite of an infected mosquito. JE occurs mainly in rural agricultural areas in Asia and parts of the Western Pacific.

Most people infected with JE do not have symptoms. Symptoms may be mild including fever, headache, and vomiting. More serious symptoms of encephalitis (swelling of the brain) can follow including mental and neurological changes, movement disorders and seizures, which can result in death or permanent disability.

How can I prevent Japanese Encephalitis?

In addition to protecting yourself against mosquitoes, the JE vaccine can prevent Japanese Encephalitis. The vaccine available in Canada is called Ixiaro.

Who should receive the Japanese Encephalitis Vaccine?

The JE vaccine is recommended for travellers who:

Call us at 604-251-1975 to arrange an appointment or to receive further information about the Japanese Encephalitis vaccine.

Our telephone hours are M-F 9:00am-5:00pm. Saturdays 9:00am-4:00pm. On Sundays our clinic is closed, and we check email intermittently.
Please contact info@travelsafeclinic.ca.
Appointment times are arranged to suit your schedule and may be booked outside the hours listed below. 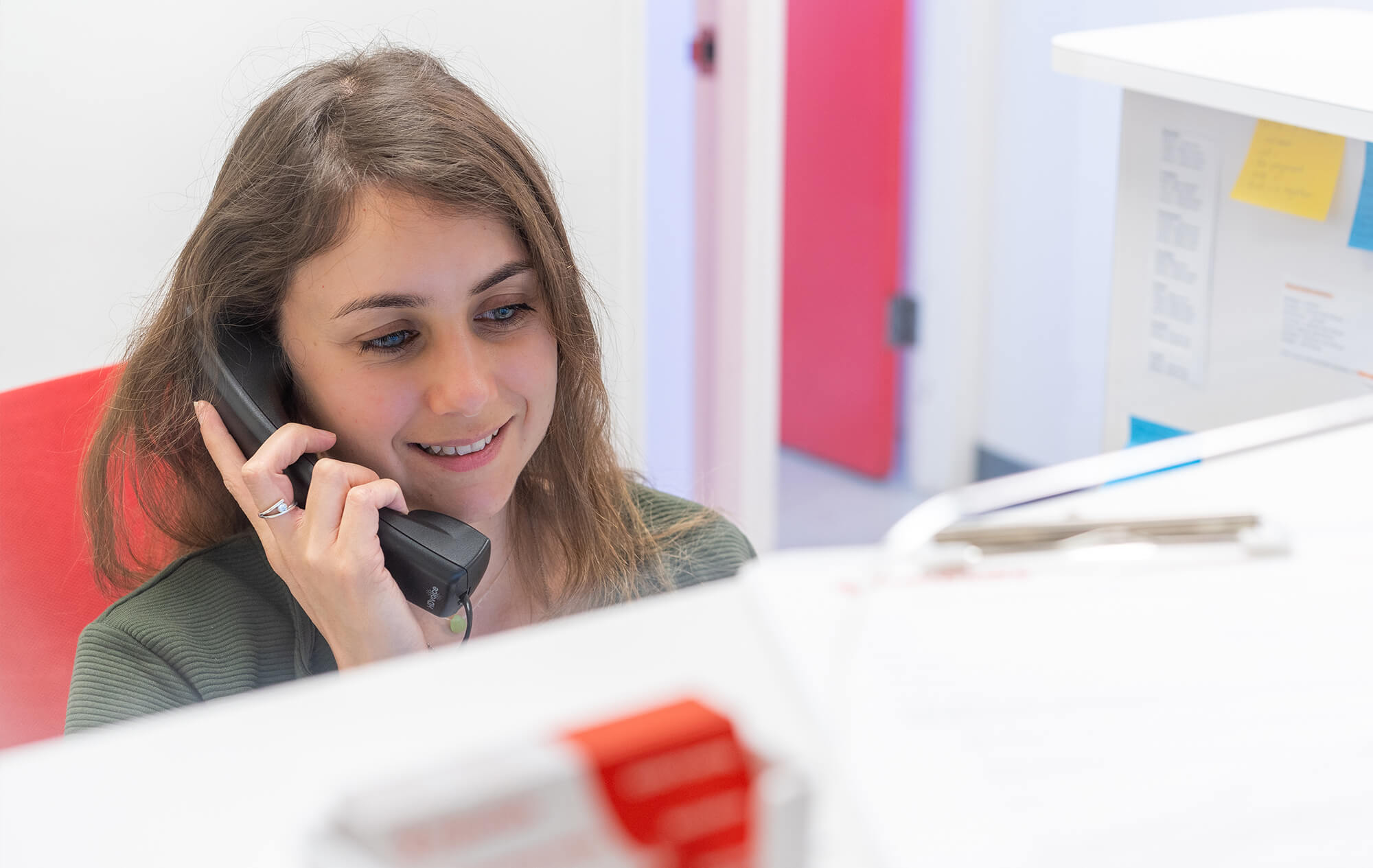